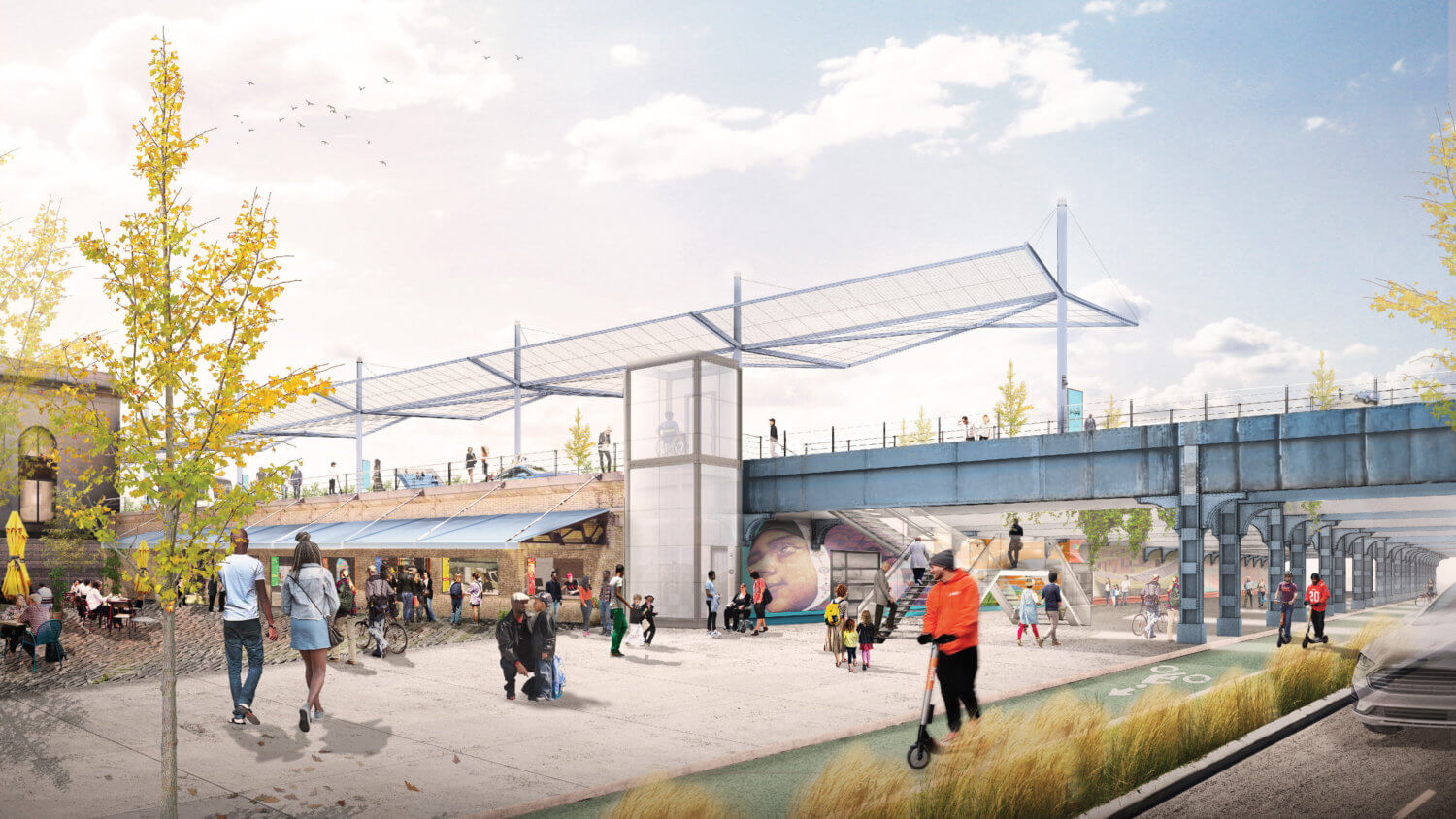 Lazarillo is one of seven companies selected to be a part of the first cohort of Newlab’s Accessible Streets Studio, a collaboration between Ford’s Michigan Central and Newlab to develop transformative technologies to make the City of Detroit more navigable for its residents.

“Of course we want to be supporting startups that we believe are building scalable products,” says Shaina Horowitz, vice president of product and programs at Newlab. “But ultimately what they’re building from the ground up is based in their understanding of solving a real problem and having a sound technology solution.”

Horowitz identified Lazarillo as a prime example of a product that is necessary but too rare in smart city technology. “More recently there has been a focus on making sure that smart city technologies are inclusive by design, but we’re still not seeing a ton of companies who have this mentality of not just making that an afterthought, but really making that the premise of the product that they’re designing,” she says.

Lazarillo will work alongside six other companies in the Accessible Streets Studio to meet transportation needs in the city of Detroit, ranging from pedestrian safety to accessibility to real-time transit and navigation information. The project is centered around Michigan Central, Ford’s new mobility innovation district in Detroit’s Corktown neighborhood. At its heart lies the $740 million renovation of the long-abandoned Michigan Central train station, which will be the center of a 30-acre mobility campus that could bring 5,000 jobs to Corktown and two nearby neighborhoods.

The neighborhoods around the station have relatively higher population densities than the rest of the city, but little access to safe and accessible public transit. That is why bridging transportation gaps was made a central focus of the initiative.

“By solving local mobility challenges, we can help connect our communities and build more equitable cities,” said Julie Roscini, who leads the Michigan Central development’s external engagement strategy for Ford​. “The Accessible Streets Studio is laser focused on identifying innovative solutions to help improve urban life for everyone, and it’s fitting that this first cohort is prioritizing the diverse neighborhoods around Michigan Central. We look forward to co-creating the future of mobility with the Detroit community and our innovation partners.”

The Accessible Streets Studio is one of the many accelerator-like Studios that Newlab offers. Newlab uses these Studios to solve problems native to specific places or industries by partnering with startup companies that offer potential solutions. The selected companies are supported financially and given feedback and guidance by Newlab as they develop their pilot in the selected market.

“We are excited to welcome the Accessible Streets Studio’s first member cohort–an incredible slate of companies at the forefront of mobility, urban technology, and sustainability,” said Horowitz. “We launched the Accessible Streets Studio to drive cutting-edge innovation that will help make city life more easily navigable for the residents of Detroit by addressing critical gaps in transportation, public safety, and access to resources and information. We’re looking forward to working with the cohort companies to launch pilot projects in Detroit to generate important learnings and impact for residents, the City of Detroit and cities across the world.” 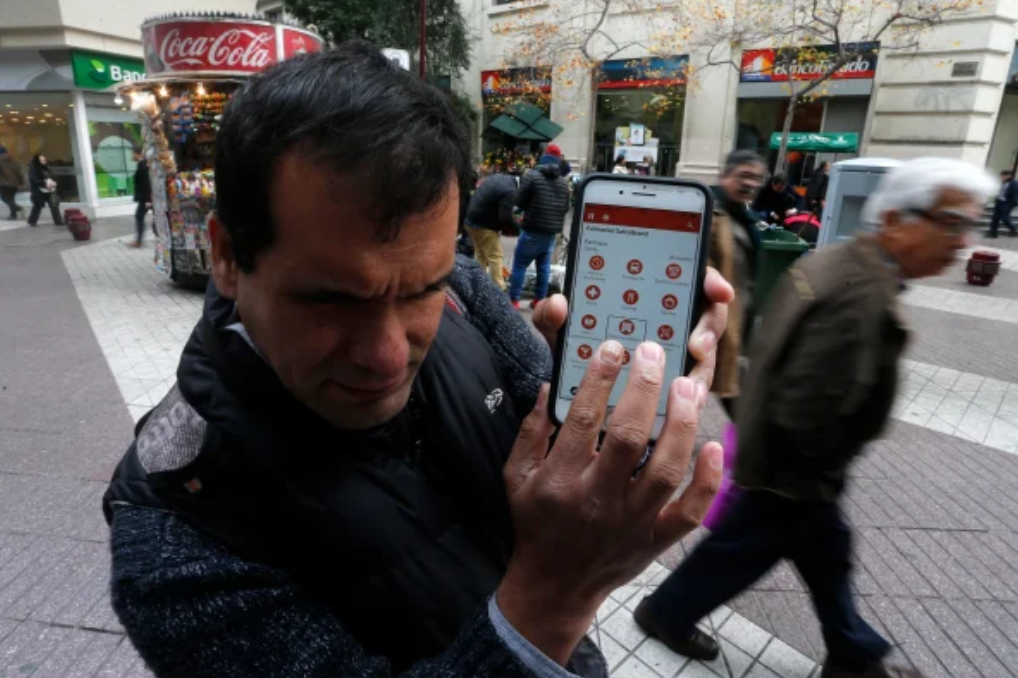 The seven inaugural companies in the Accessible Streets Studio 2021 include:

Roscini noted that each of the seven companies in this cohort is responding directly to local problems and community concerns that Ford and Newlab were informed of throughout their feedback-gathering sessions over the past year.

This summer, Lazarillo will join the other startups in the Accessible Streets Studio to begin rolling out our pilot program in the Michigan Central area.

If you are interested in working with us to make Detroit a more accessible city, follow the link below or reach out to us at hello@lazarillo.app!

We can’t wait to see where this partnership leads!

Learn More About Lazarillo's Solutions
Request a demo
We use cookies to ensure that we give you the best experience on our website. If you continue to use this site we will assume that you are happy with it.OkPrivacy policy