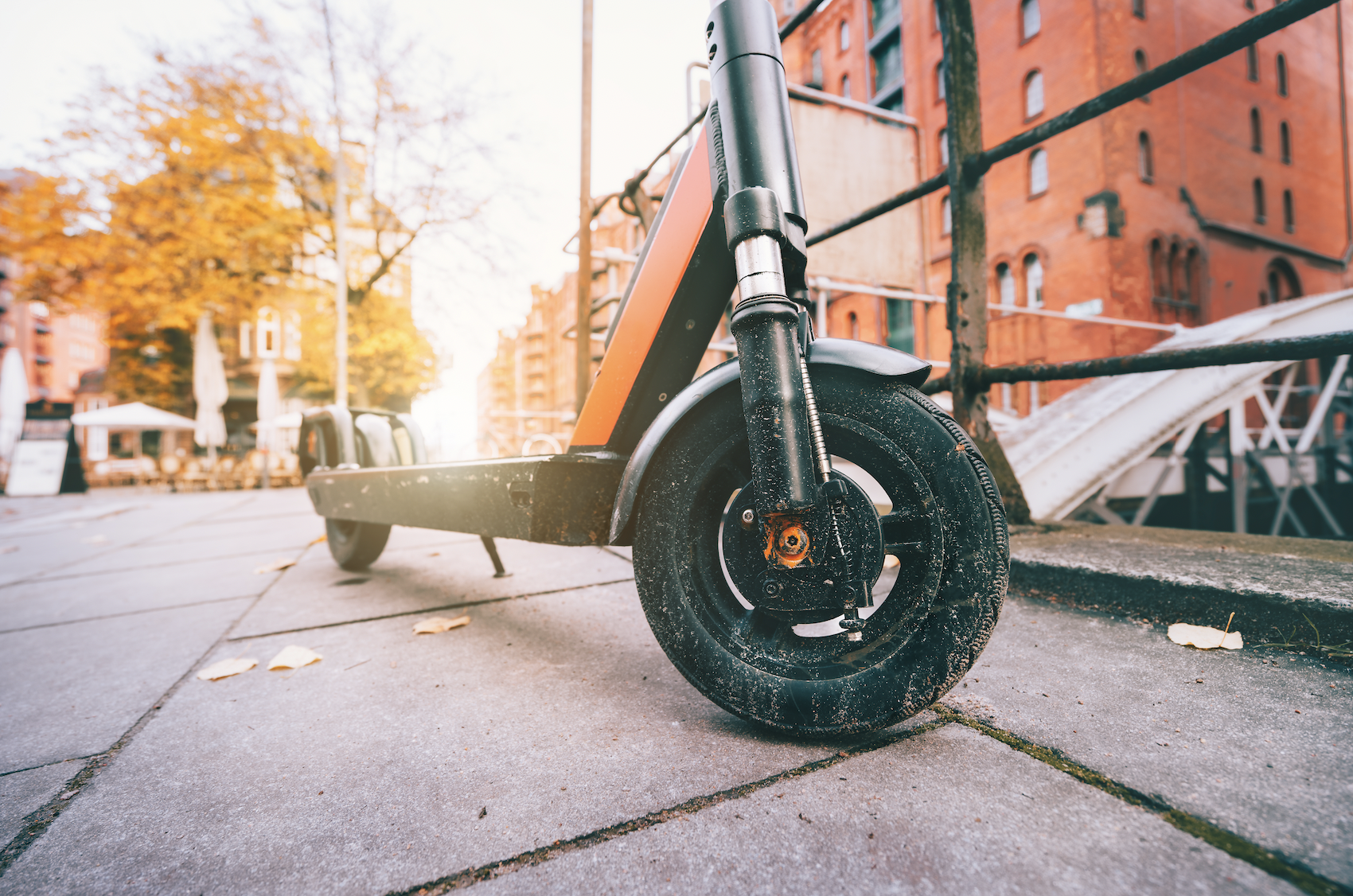 UK and Europe’s leading micromobility operator – today announces the roll out of its partnership with the Lazarillo app to improve accessibility for blind and visually-impaired people.

Through this partnership, Voi is integrating its service with the Lazarillo app allowing those who are blind and visually-impaired to receive real-time voice messages on scooter parking locations and report any poorly parked scooter directly to Voi using the ‘Alerts’ feature in the app. This allows for easier communication between Voi and Lazarillo app users and improves overall safety and accessibility for blind and visually-impaired people. The service is currently available in Bristol, Liverpool and Birmingham with more cities in the UK to be added in the future.

Voi’s number one priority is the safety of all road users, particularly those who are vulnerable. With over two million vulnerable people in the UK suffering from sight loss, this API integration with the Lazarillo app makes it easier for blind or visually-impaired people to safely and confidently go about their daily lives.

The Lazarillo app, available for free on iOS and Android, is used by over a quarter of a million blind or visually-impaired people across the globe, including thousands of users in the UK, to safely guide them through busy and often cluttered streets. Companies and public entities use Lazarillo’s open-source mapping technology to link their information in an accessible format, which the app relays as real-time voice messages to enable people with disabilities to navigate through indoor and outdoor spaces.

Now, the app will also include notifications on Voi e-scooter parking locations, both physical and virtual, allowing users to safely and confidently navigate some of the biggest micromobility cities, Bristol, Liverpool and Birmingham – where Voi riders have taken over seven million e-scooter journeys.

Responsible parking remains one of Voi’s main safety pillars and this partnership with Lazarillo is an important part of the company’s efforts as Europe’s leading micromobility provider to raise safety standards across the entire industry.

“We are delighted to be collaborating with the Lazarillo team. Not only are they aligned with us in terms of our goal to build safer and more accessible cities for all but, most importantly, they support our mission to be a responsible and inclusive business and our commitment towards Vision Zero.

“As the demand for micromobility services continues to grow across the UK, this partnership is one step forward to ensuring everyone can benefit from the introduction of this new sustainable transport mode, including those who are vulnerable.

“We look forward to getting feedback from Lazarillo’s blind and visually-impaired people in Birmingham, Bristol and Liverpool and we look forward to continuing to work with Lazarillo to roll out this service in other towns and cities.”

“Our integration with Voi intends to provide new information to our users as well as a new accessible tool for reporting. This work is quite new, and we hope that the integration will allow people with disabilities to feel more empowered as we work toward smarter and more accessible cities together.”

“We’re pleased that Voi is listening to the concerns of blind and partially sighted people around e-scooter use. The partnership with Lazarillo will help to deliver a safer experience for visually-impaired pedestrians and raise awareness of the crucial importance of safe parking and use of e-scooters.

Since the launch of the trials, Voi has been carrying out regular consultations with blind and visually-impaired groups, to listen to and address their concerns. This collaboration with Lazarillo builds on other pioneering initiatives, such as the deployment of visually distinctive parking racks co-designed with the Royal National Institute of Blind People, the launch of e-scooter sound pilots and the trial of AI computer vision technology designed to detect and prevent pavement riding.

These partnerships are an important part of Voi’s roadmap to inclusive micromobility, ensuring e-scooters are a safe mode of transport for riders, other road users and vulnerable people in the UK.

Founded in 2018, Voi is a Swedish micromobility company offering e-scooter and e-bike sharing in partnership with towns, cities and local communities. We believe e-scooters can play a central role in changing how people move in our towns and cities in the future. We want to ensure that the micromobility transformation happens the right way – through real innovative technology, open and transparent dialogue with towns, cities and governments and by adapting our products to local needs. Voi has been a carbon neutral company since January 2020 and has adopted the United Nations’ Sustainable Development Goals (SDGs) as a guiding framework.

Voi operates in over 80 towns and cities across 11 countries. It is headquartered in Stockholm and employs 1,000 people. To date, Voi boasts more than six million riders and has served more than 100 million rides.

Lazarillo is a startup focused on making a social impact by creating technologies that promote inclusion and accessibility in cities and private entities. Lazarillo has created the free app LazarilloApp – available for download on Android and iOS – which makes it easier for companies and public entities to link their information in an accessible format, geolocate specific locations, and integrate communication channels, so that people with disabilities can more easily access information and navigate through indoor and outdoor spaces.

Schedule a Meeting Today!
Request a demo
We use cookies to ensure that we give you the best experience on our website. If you continue to use this site we will assume that you are happy with it.OkPrivacy policy